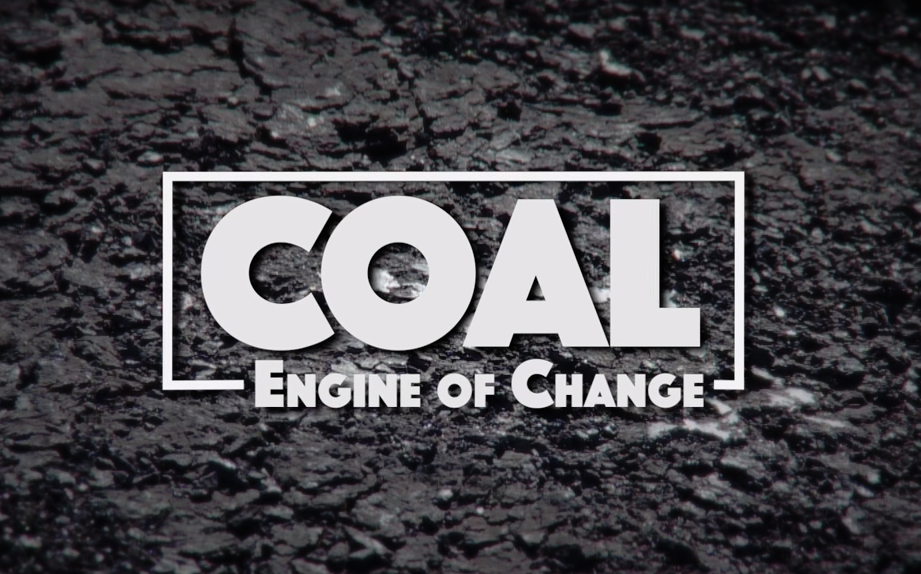 The documentary is a production of Prairie Public in collaboration with the Plains CO2 Reduction (PCOR) partnership led by the University of North Dakota’s Energy and Environmental Research Center (EERC). Bob Dambach and Edward Steadman are the executive producers, Daniel Daly and Charlene Crocker are the assistant producers and writers, and Matt Olien is the associate producer.

“Coal: Engine of Change” can be viewed on Prairie Public’s YouTube channel.

Founded in 1978, the Telly Awards is the premier award honoring outstanding local, regional, and cable television commercials and programs, as well as video and film productions, and is one of the most sought-after awards in the television, commercial and video industry. The competition receives more than 12,000 entries annually from all 50 states and many countries.

Prairie Public Broadcasting, headquartered in Fargo, is a non-profit member station of PBS and NPR that provides public television services throughout North Dakota, northwestern Minnesota, southern Manitoba, and parts of Montana and South Dakota; public radio service to North Dakota; and educational and technological services to communities and individuals across its coverage area.
###