Basketball, Water and the Lost City of Elbowoods

The 1942 Elbowoods High School basketball team made it to the North Dakota State Class B championship game, but they lost in a bizarre twist that resulted in a 60-year effort to right a wrong. Basketball, Water and the Lost City of Elbowoods relives the excitement of that basketball team and the title game controversy, and it examines the fate of the team’s hometown—which was sacrificed after the Garrison Dam was constructed in 1953 and is now covered by Lake Sakakawea.

Watch the show
Stream on PBS.org, the PBS Video App, or YouTube. 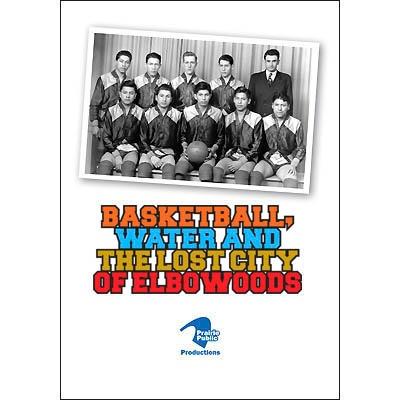