Originally from western Minnesota, Buck Paulson is well-known for his 26+ years on national PBS stations where his popular television show, "Painting with Paulson" is shown throughout the U.S. and distributed by Prairie Public Broadcasting in Fargo, ND. Though known as a great art teacher to thousands, Paulson's art work itself is meeting with broad acclaim and creating a stir as Paulson is now being recognized as one of today's master artists.

Paint along with Buck Purchase full seasons of Painting with Paulson on DVD through our shop site. Each DVD comes with downloadable line drawings that can be printed to use as guides, as well as Buck's finished paintings. 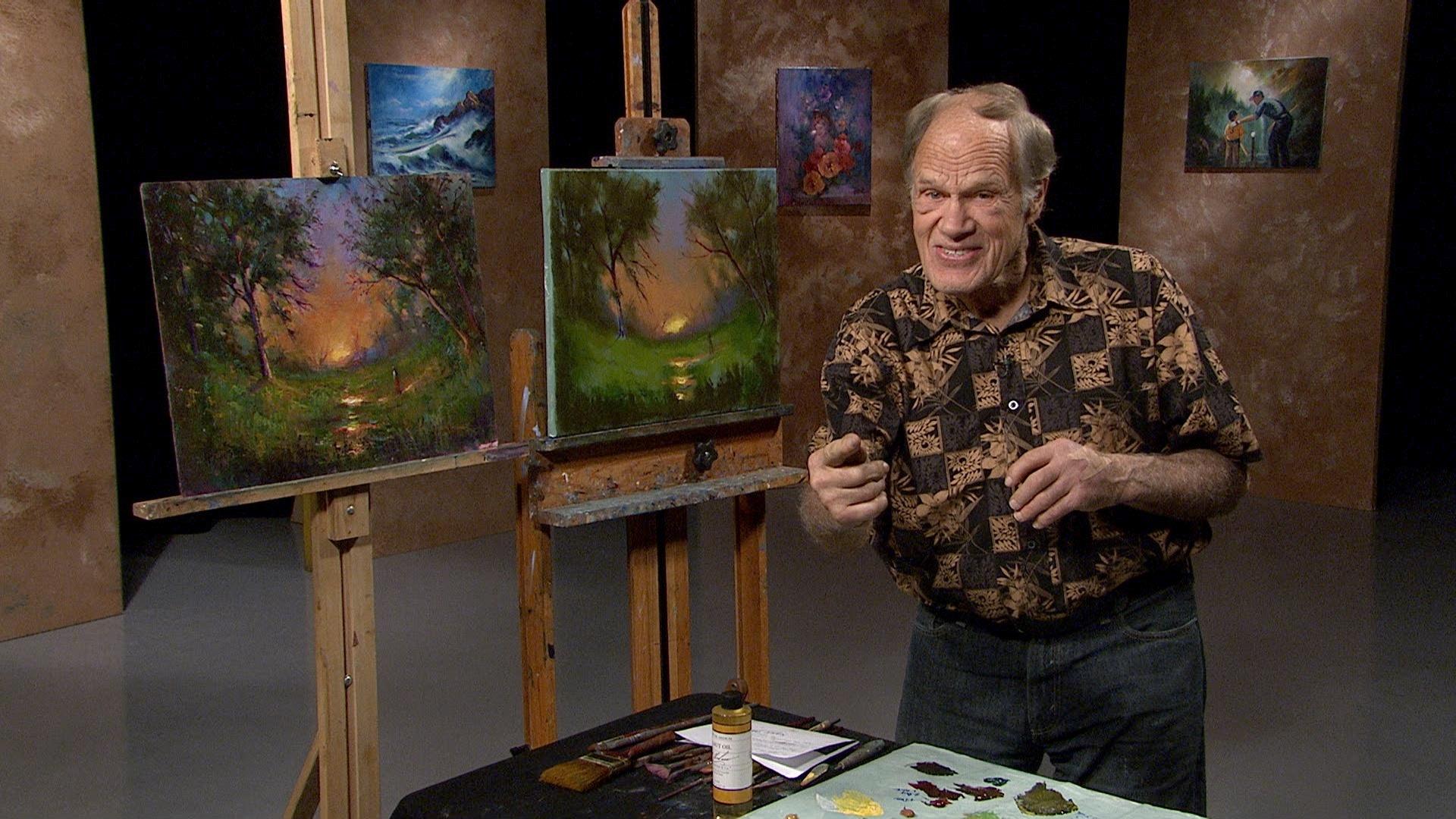 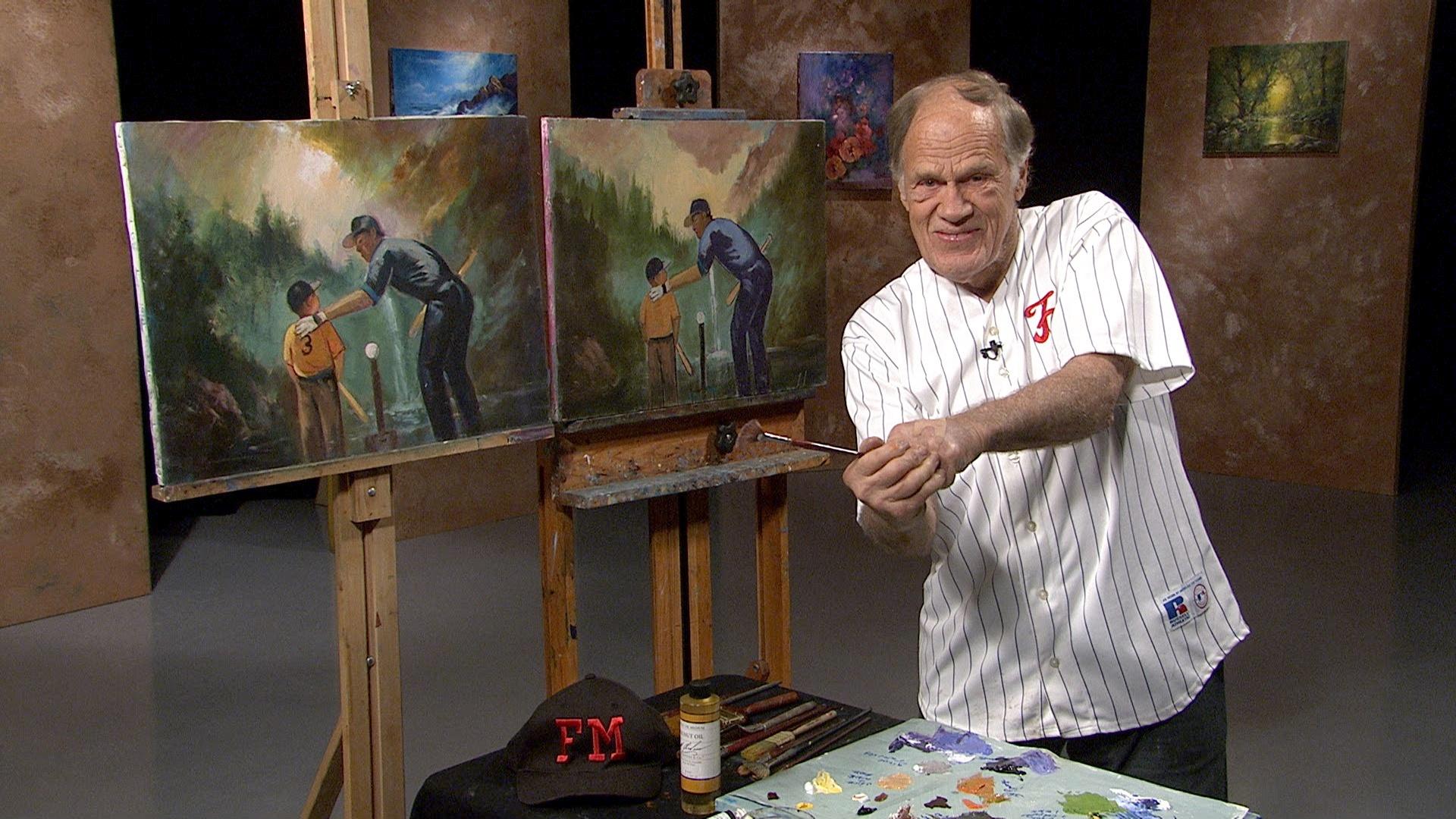 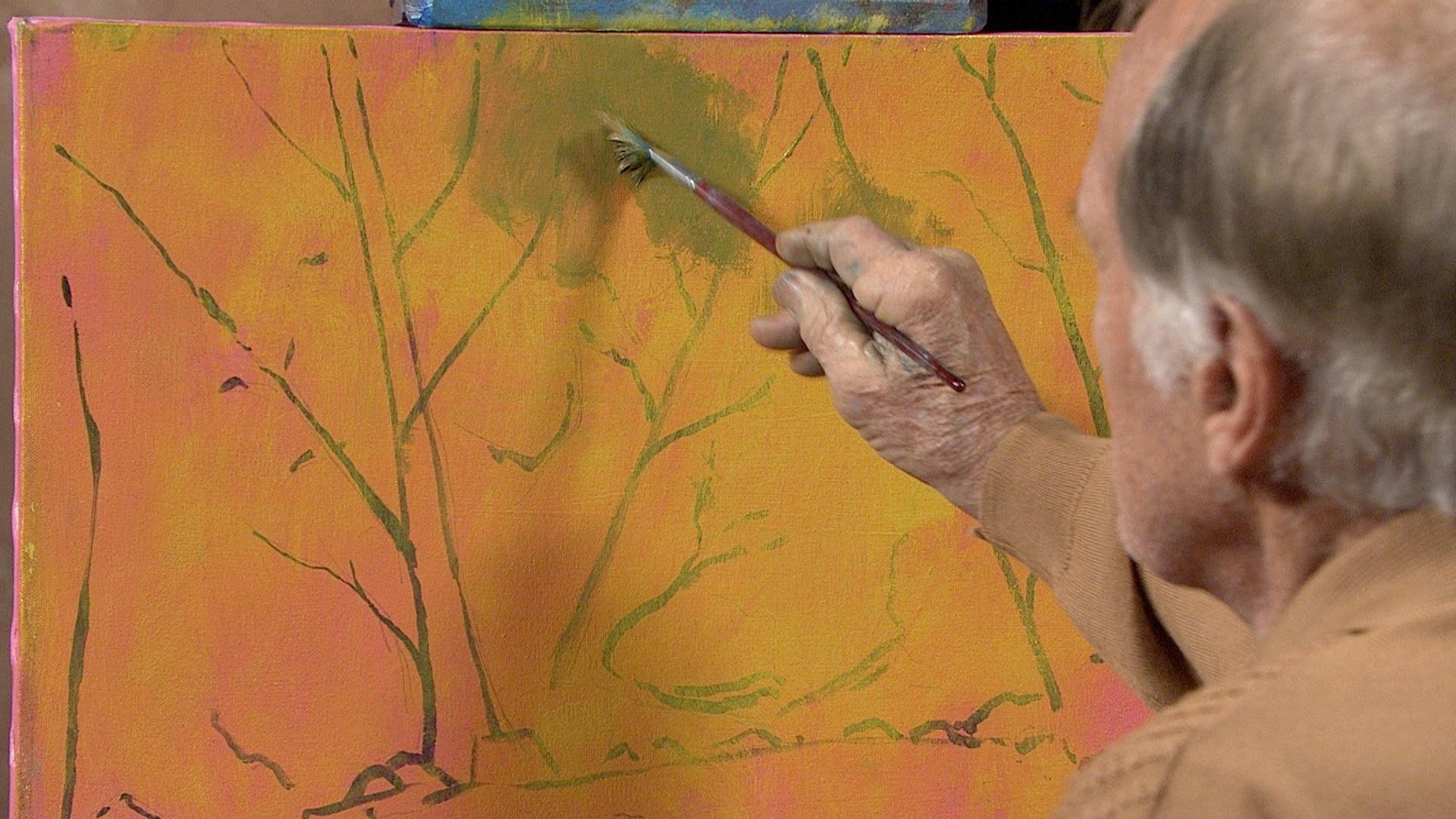 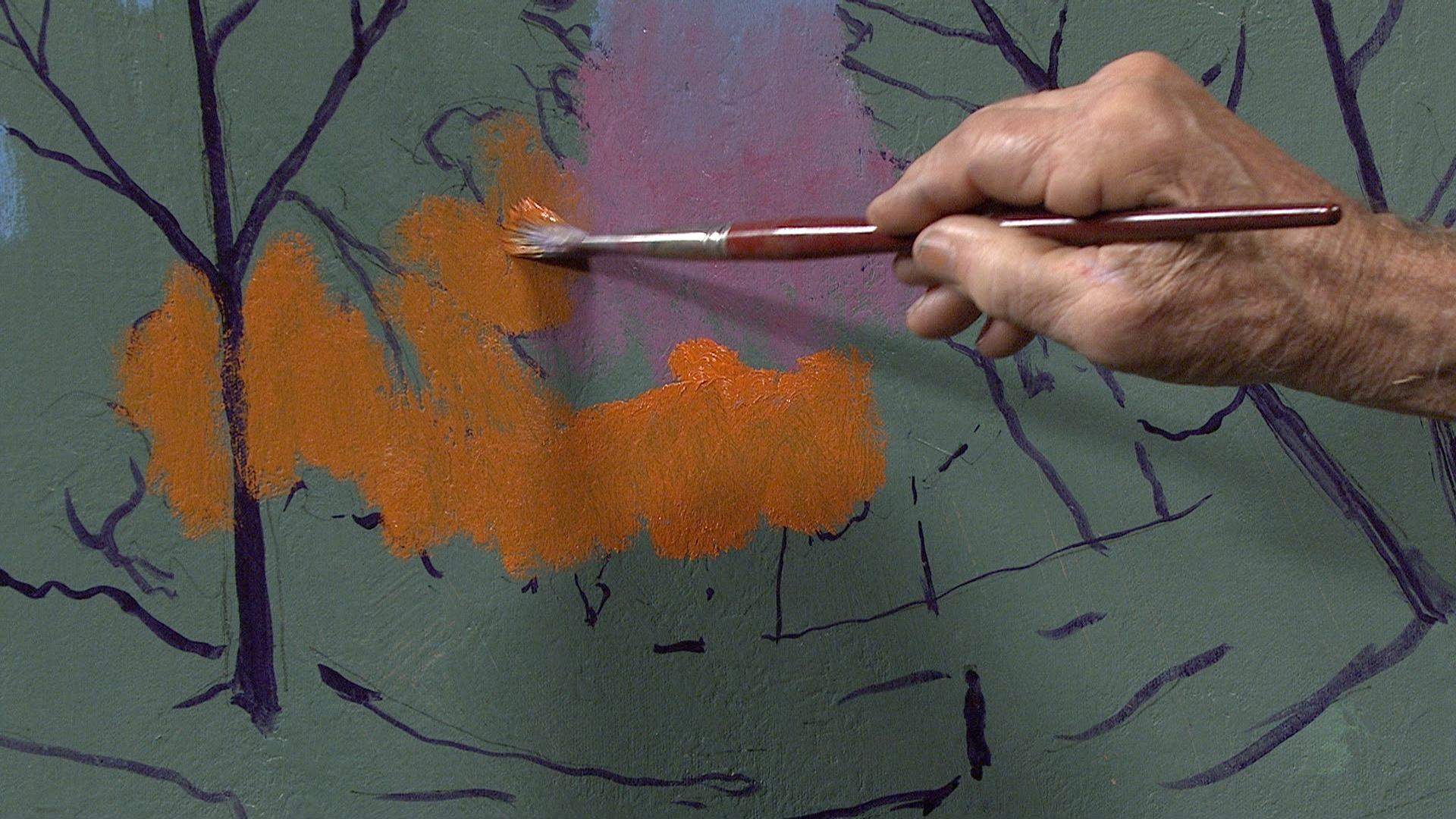 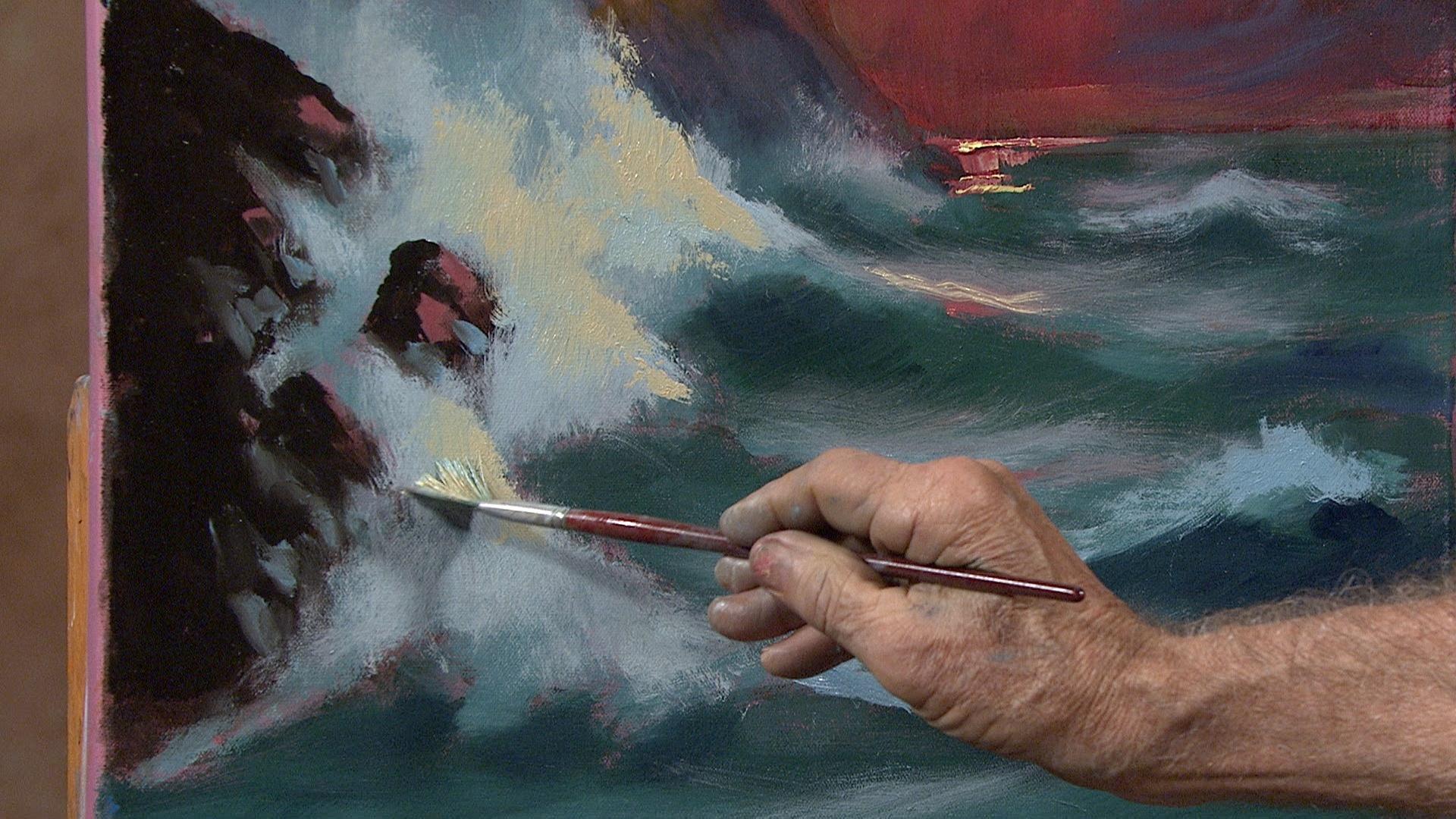 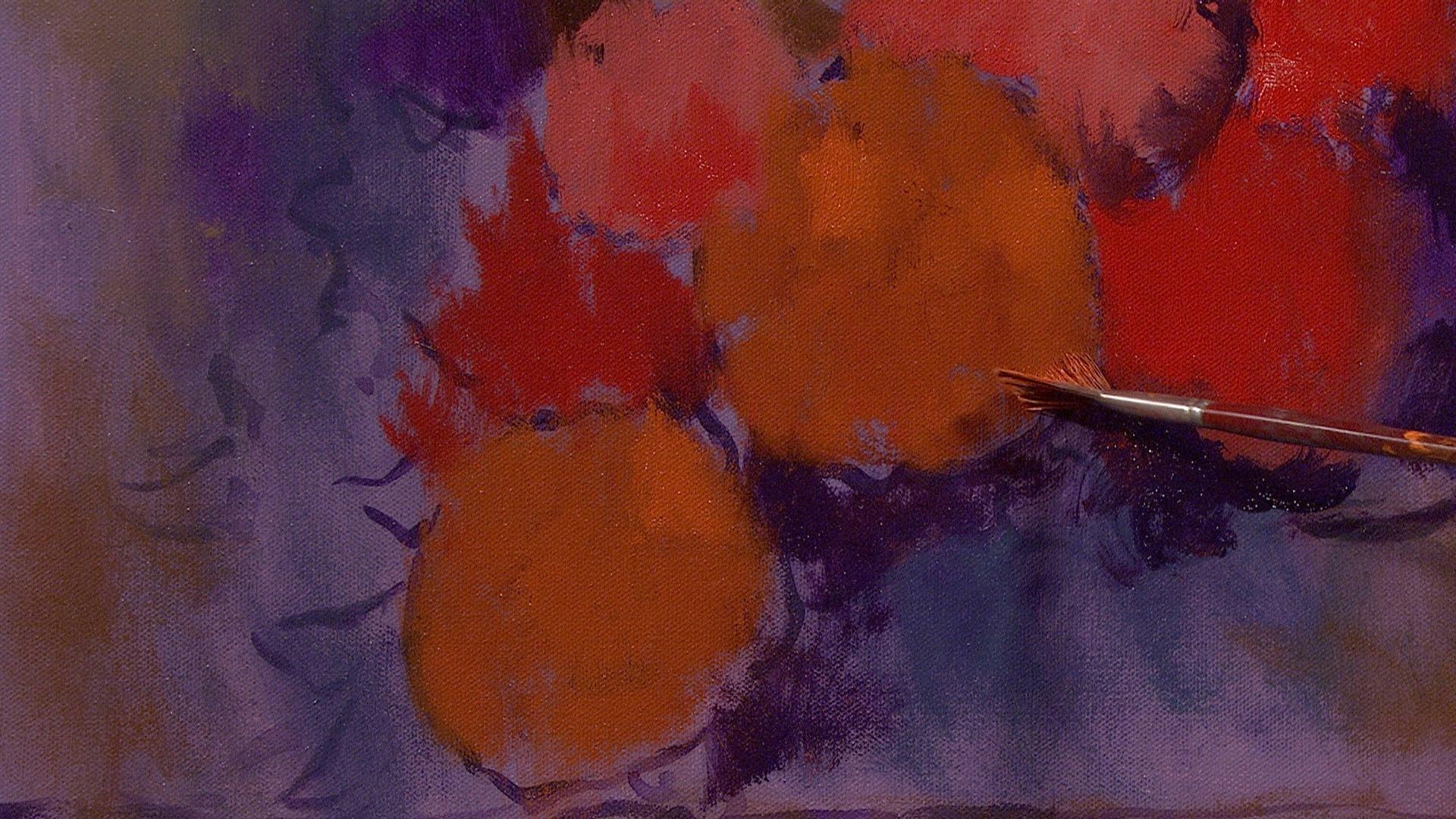 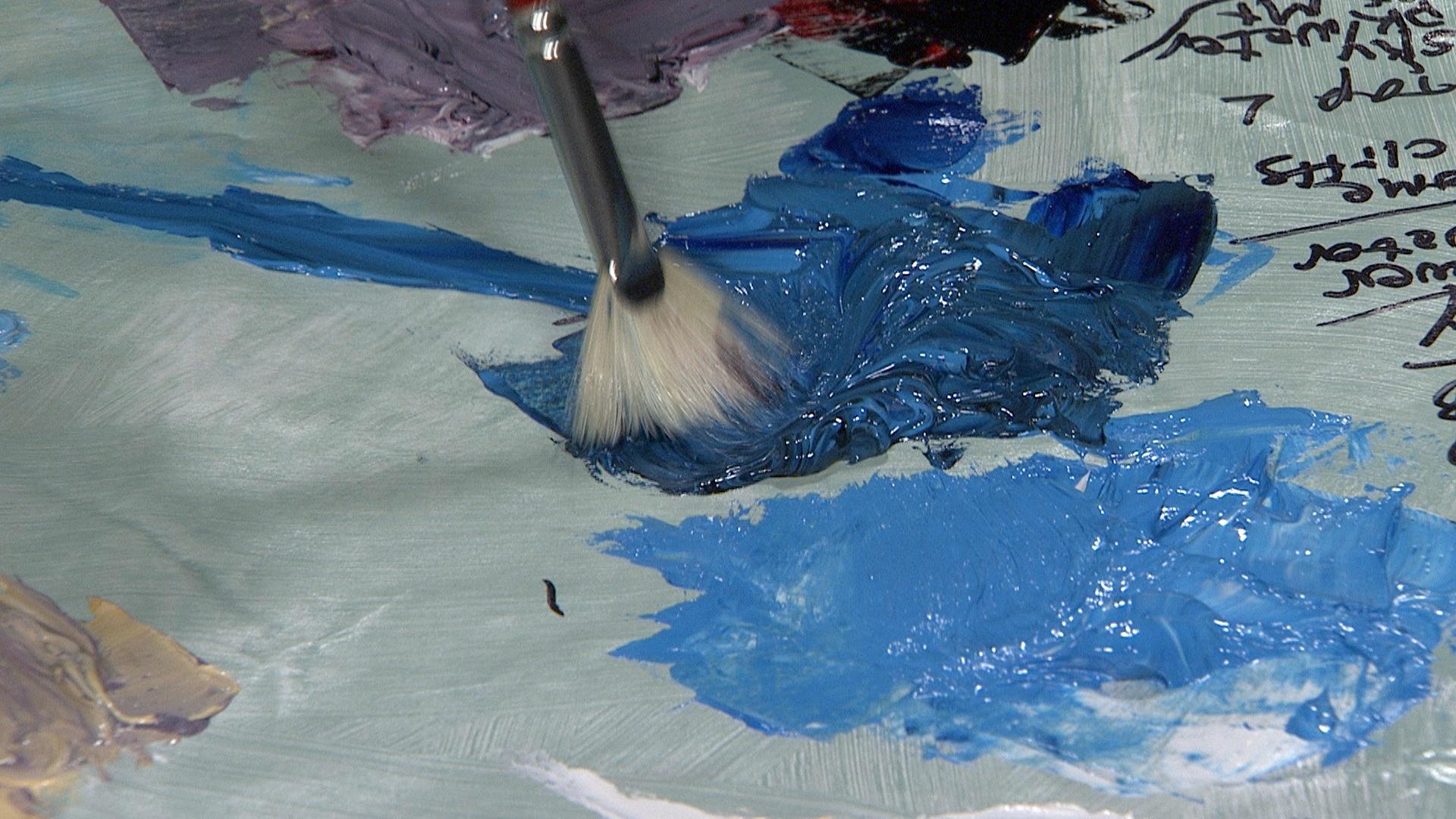 "Moments of Peace" by Buck Paulson / Painting with Paulson Season 19