The North Dakota Legislature again defeated public television legislation. The bill passed the Senate but lost in the House.

KGFE-TV in Grand Forks signed on, and Prairie Public Television was available in Winnipeg via cable.

The final on-air auction was held.

1975
With help of a federal grant, color studios were established at NDSU.

Minnesota approved public television funding. The legislation was initiated by a Prairie Public board member.

The North Dakota Legislature defeated public television funding by one vote. Legislation passed in the House but lost in the Senate on a tie vote.

A federal grant was received to relocate and upgrade KFME. 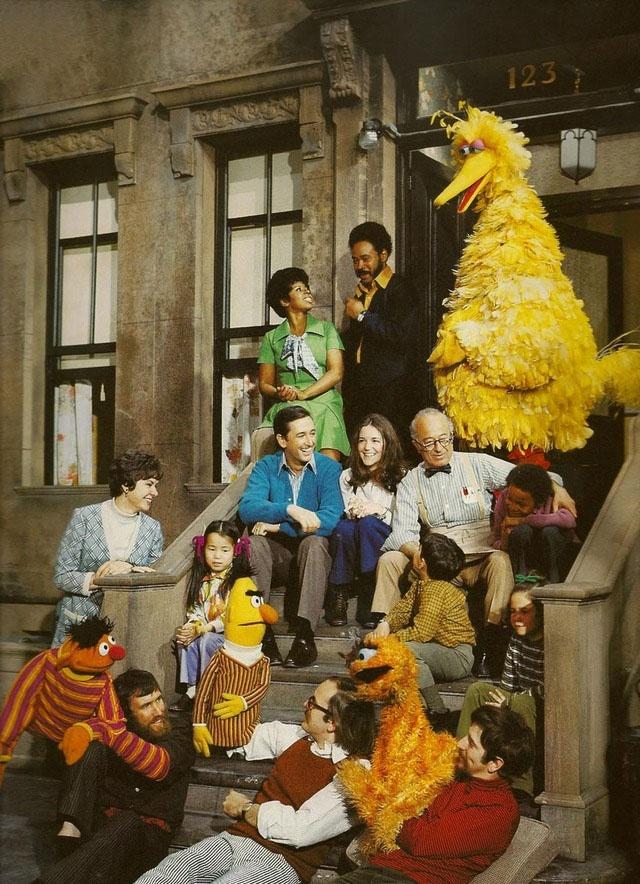