Schmeckfest: Food Traditions of the Germans from Russia premiered.

The Changing Face of Agriculture premiered, along with its companion programs, Emerging Industries and Bonanza Farms.

Prairie Public was awarded a 1.14 million PTFP grant to complete the first step toward conversion to digital television. A legislative mandate required that public television stations convert to digital by May, 2003.

2001
Mister Rogers announced that he would tape his last episode in November.

One Shining Moment: the History of North Dakota Class “B” Basketball premiered, produced by Matt Olien.

2002
Dot.com, a seven-part local series that teaches viewers to build their own Web sites, premiered.

Prairie Public broke records with the most successful membership drive in a decade.

Prairie Public Broadcasting partnered with Reiten Television, Inc. in Bismarck to inaugurate the digital television signal in that area.

Leafy Spurge finally premiered after years in the making and funding from the USDA Agricultural Research Service.

2003
Fred Rogers passed away on February 27 after a brief battle with stomach cancer. His legacy lives on as Mister Rogers’ Neighborhood continues to be broadcast on public television stations across the nation.

Prairie Public Television completed the digital transition and offers digital broadcasts to most of North Dakota.

A celebration of 40 years of public broadcasting in North Dakota begins.

2005
Buck Paulson returned to the Fargo television studio to tape new episodes for his fourth season, and he hosts a free painting seminar for the public.

Antiques Roadshow came to Bismarck, ND, for the fourth stop in its 2005 tour.

2006
Prairie Public changed its identity to make the brand consistent whenever and wherever it's seen. Prairie Public Television and North Dakota Public Radio are now know known as "Prairie Public."

Prairie Public's local production Indian Pride, the first and only television cultural magazine series that focuses on matters of Native American interests, debuted at a January reception at the Smithsonian Institution's National Museum of the American Indian. One month later, the 13-part show debuted on Prairie Public and on public television stations across North America.

Prairie Public partnered with the Lake Agassiz Arts Council to document their Herd About the Prairie project—a community art event in which artists transformed fiberglass bison statues into works of art that roamed through Fargo-Moorhead throughout the summer months.

2007
The Rural Meth Awareness Project premiered in April with three television programs: Meth, No Easy Answers, The Shadow of Meth, and Safe Behind Bars.

2008
Prairie Public hosted the radio show Vinyl Cafe at the Fargo Theatre, and nearly sold out the house on March 20.

The Prairie Public television signal in Dickinson and Williston ceased, and those communities were the first to experience the complete transition to digital.

2009
On February 17, 2009, Prairie Public completed the transition to digital television that was mandated by the Telecommunications Act of 1996. The process took more than ten years.

Radio added a signal in Devils Lake at KPPD 91.7fm.

Prairie Public celebrated the tenth season of Painting with Paulson with a free seminar, a painting workshop, and cake! 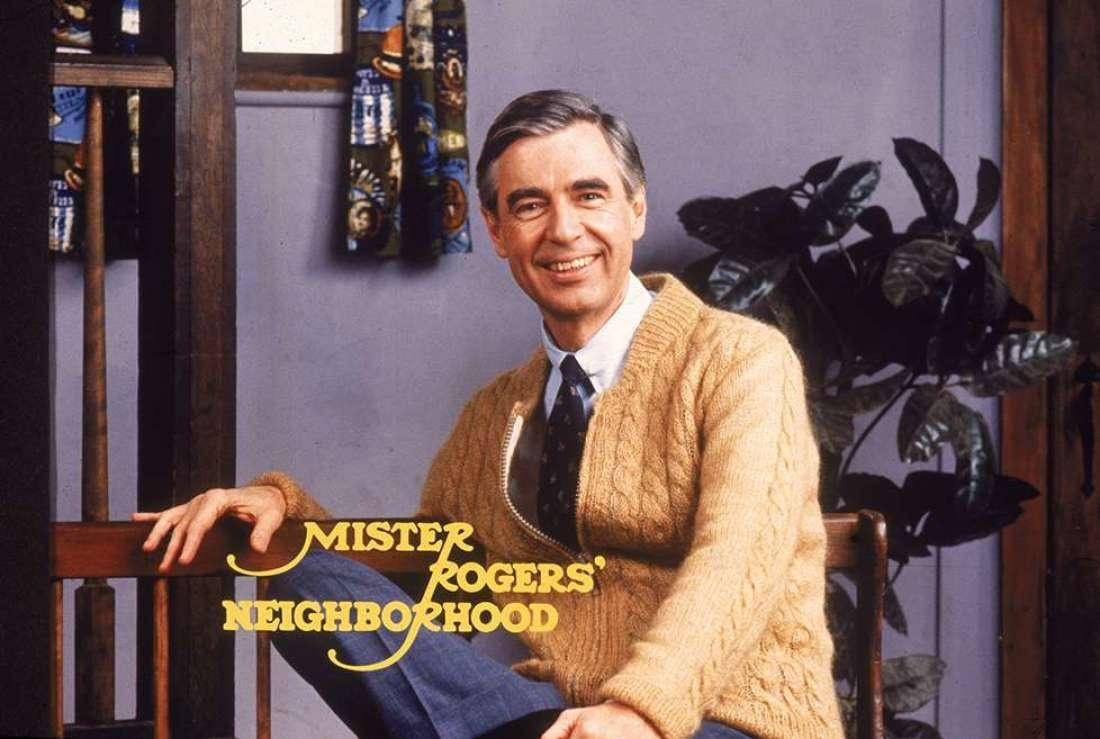 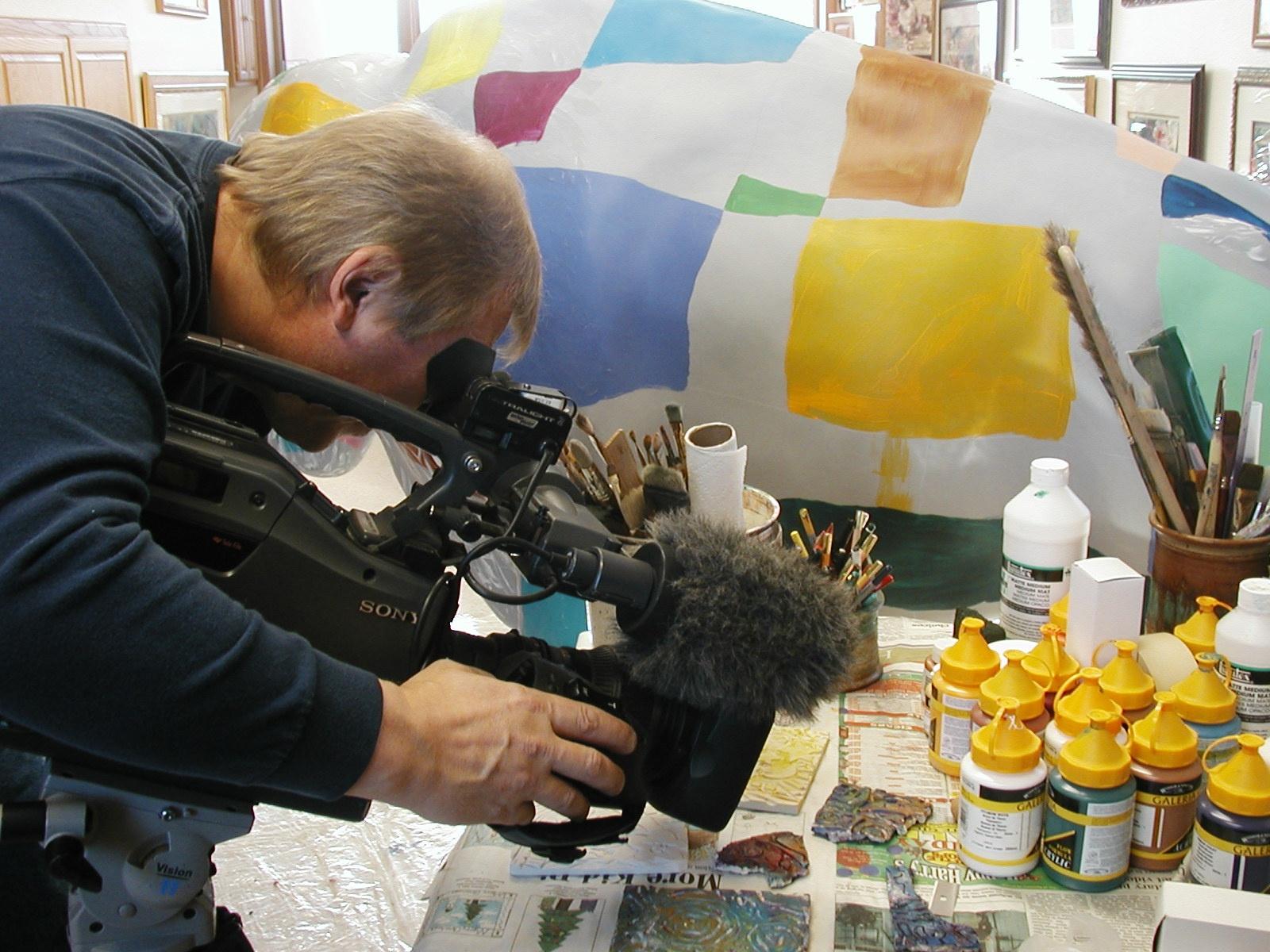 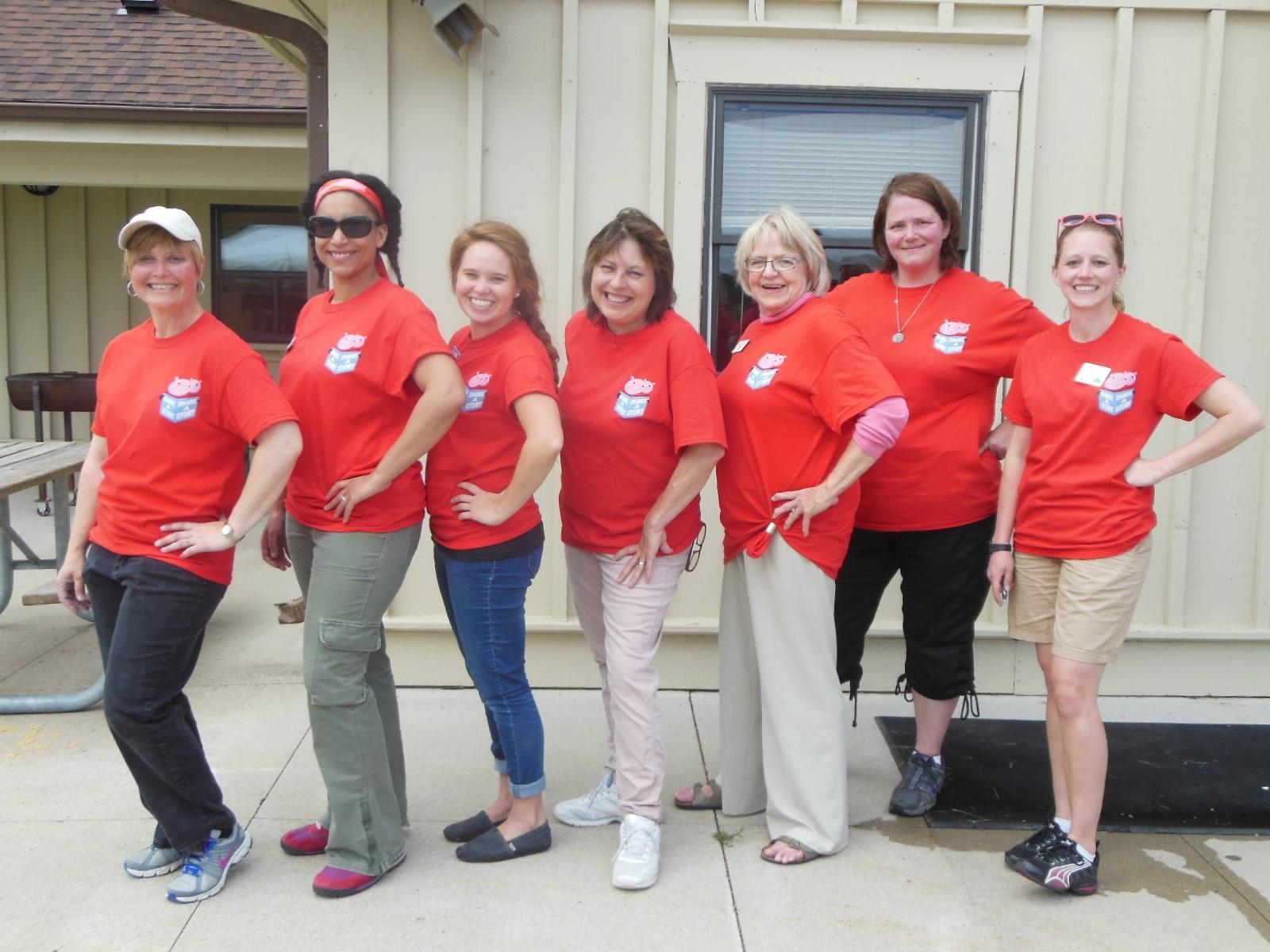