1980
Prairie Public introduced a weekly series, North Dakota This Week, featuring journalists from across the state.

KSRE-TV in Minot signed on.

A major capital campaign was initiated to build new facilities in Fargo, to establish radio in western North Dakota, and to set up endowment fund.

The board approved expansion into public radio.

1981
The Fargo tower relocation was completed.

KDSE-TV in Dickinson signed on.

The Dickinson Radio translator signed on.

1983
The Minot tower collapsed in a severe ice storm.

KWSE-TV in Williston signed on. 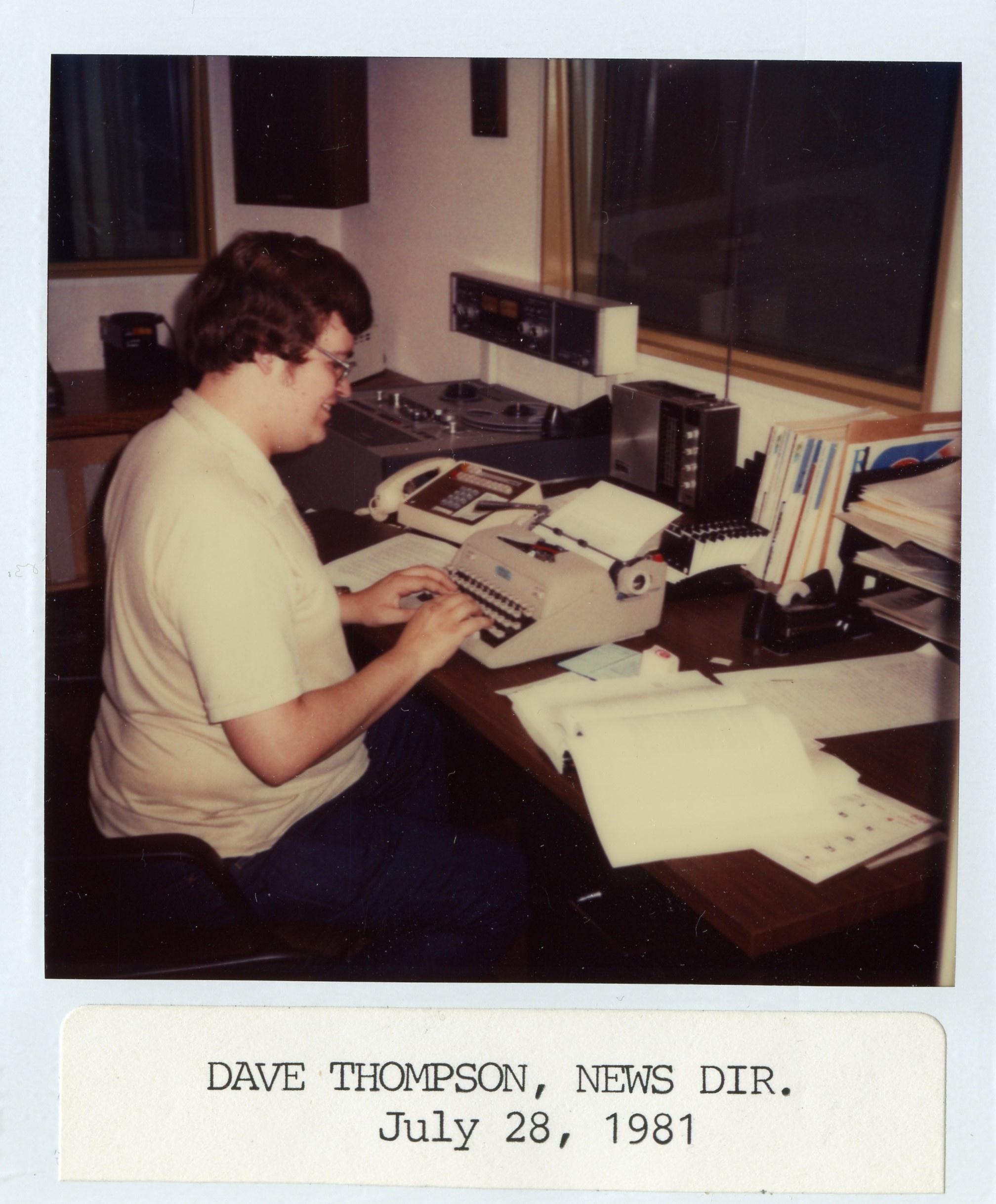 Abercrombie and Sweet Violet, Prairie Public mascots for its children’s programs, put on 5,586 miles and appeared at 29 towns and cities in a special outreach campaign funded by the Corporation for Public Broadcasting.

KDPR, Prairie Public Radio for Dickinson, signed on the air.

1989
Prairie Filmmakers, a showcase of regional filmmaking, was launched.

A new mission statement was adopted: The mission of Prairie Public Broadcasting is to provide for the people of its viewing and listening area an indispensable radio and television programming service that educates, entertains, informs, and enlightens.

Prairie Public Television expanded its broadcasts to 24-hours-a-day in Fargo and Winnipeg.

Prairie Public hosted its first member meeting in Winnipeg, a chance to meet and greet members and viewers in their hometown. By spring 1990, member meetings were hosted in every transmitter city in North Dakota and in Brandon. The following year, Crookston and Jamestown were added to the list.